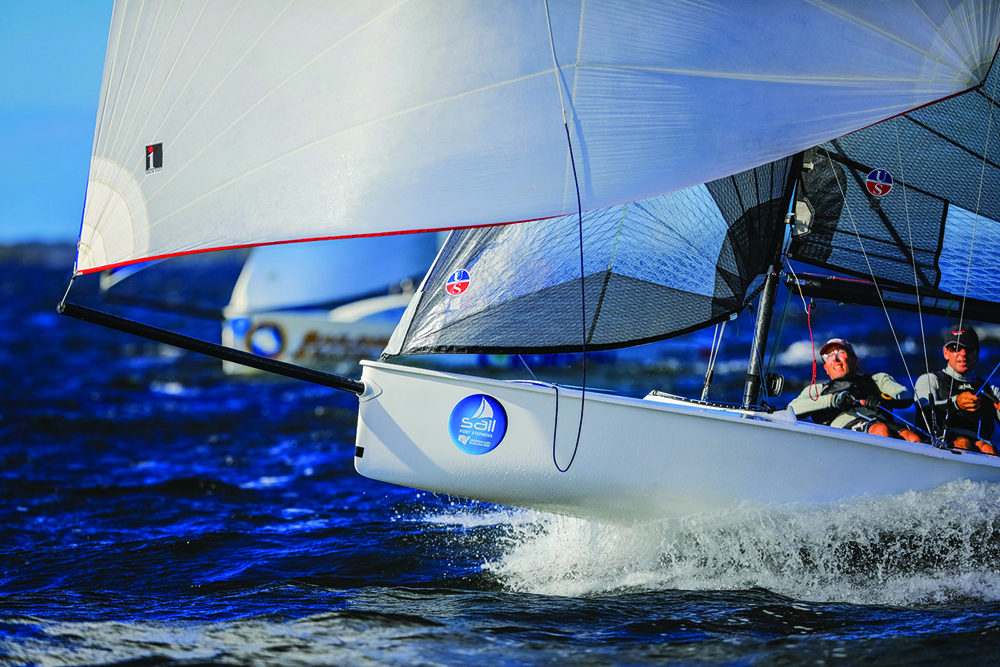 Entries and NoR now online

ENTRIES and the Notice of Race for the 2018 Sail Port Stephens race week have now gone online as another ripper regatta is predicted for April 9-15.

The success of last year’s 10th anniversary regatta is projected to provide a significant springboard for entries, with close to 1000 competitors expected aboard a plethora of sailing craft – from large racing, cruising and sports yachts, to junior dinghies and Sailability vessels.

The Women Who Sail Australia (WWSA) group held its first “Gathering on the Bay” as an entrée to last year’s Sail Port Stephens and they are also planning to return.

A Junior One-Sail dinghy division remains a satellite event in the first week of the holidays, being sailed out of the Port Stephens Aquatic Club at Salamander Bay.

The 16-Footers are also coming for the first ever Keg Run regatta on April 21-22 as part of Port Stephens Council’s ‘Season of Sailing’ promotion. To the winners go six kegs of beer as a way of letting their hair down.

It’s believed to be the first time that the ASBA nationals have been held at the same venue consecutively. The regatta location is central to the Sydney boating scene and convenient for Queensland and Victorian sailors.

In 2017, a fleet of 21 sports boats enjoyed the challenging three-day series with variable weather conditions, from light to gusty winds. Word-of-mouth should ensure another competitive fleet in 2018.

urrent champion Andrew York will be back to defend his title aboard Reo Speedwagon with the same crew from 2017 – including 16-year-old Newcastle sailor Felix Prince. The boat remains unchanged, unusually for a development class, but York is confident it still has the speed.

Other familiar faces include Graham Sherring, the 2016 Queensland champion who will return with mostly the same crew on board his modified Leech 750 Retuned.

Competitors have consistently praised the quality of race management and the post-race festivities. James Dwyer “loves sailing” at Port Stephens and will be back with his modified Elliot 7 Emma Peel.

York also noted that Port Stephens “is a great place to visit … felt like I was on a holiday” and Sherring added that “the friendliness of the people and excellent hospitality” is another appealing quality of the region, along with the idyllic sailing conditions.

SPS’s popular social calendar begins on April 9 with a welcome party and rounds off Wednesday with a “Beach Buoys” ball for the Commodore’s Cup presentation evening. Post-racing events are also held on the Friday and Saturday at D’ALBORA Marina’s Broughtons at the Bay function centre, which becomes regatta headquarters. 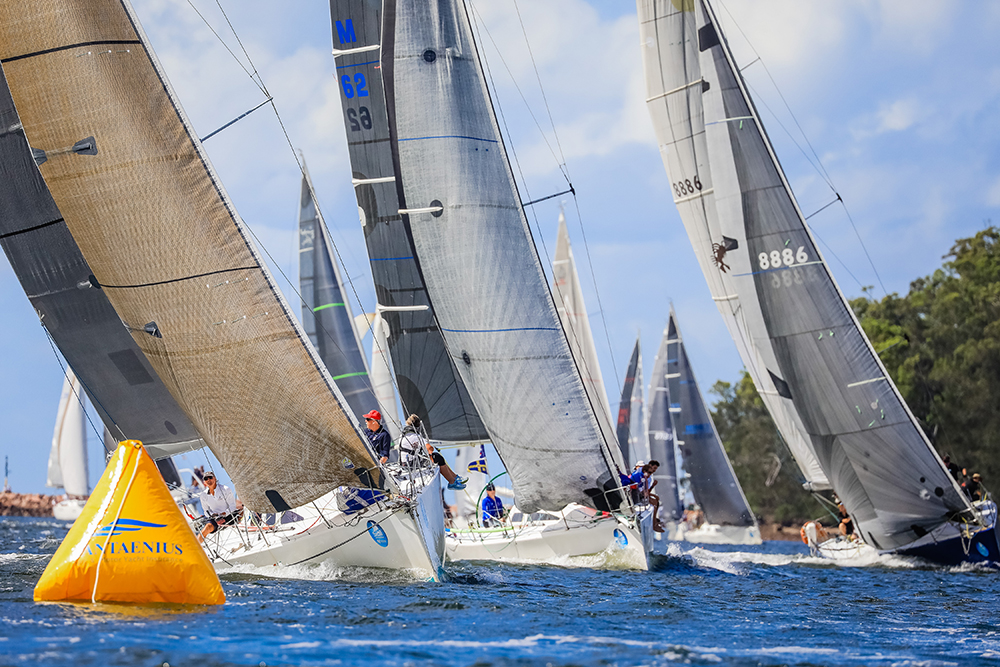