In 2006, the Tomaree Events Forum and local business operators agreed that Port Stephens was an ideal location to host a major sailing event.

Four of those business operators agreed to provide some seed funding to get the project started.

These are recognized as our Foundation Partners:

Expert advice was sourced from Rhumbline Marketing, who up until July 2010, were the event co-ordinators of the largest regatta in Australia. They prepared a strategy document for the event, introduced professional race management by Right Tack, professional race administration by Top Yacht, and a foundation partner in Slam Clothing. 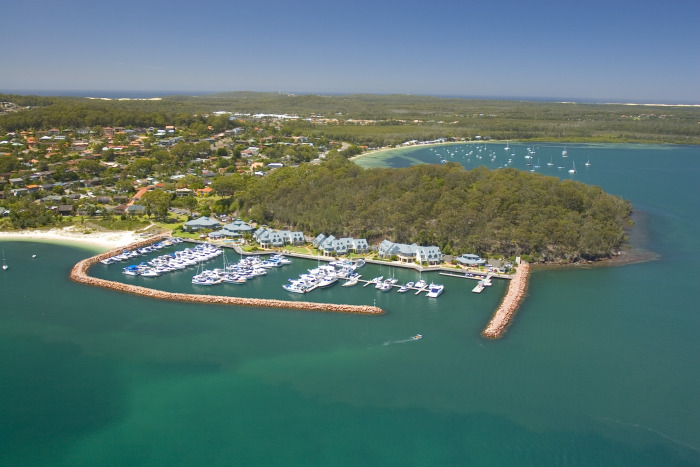 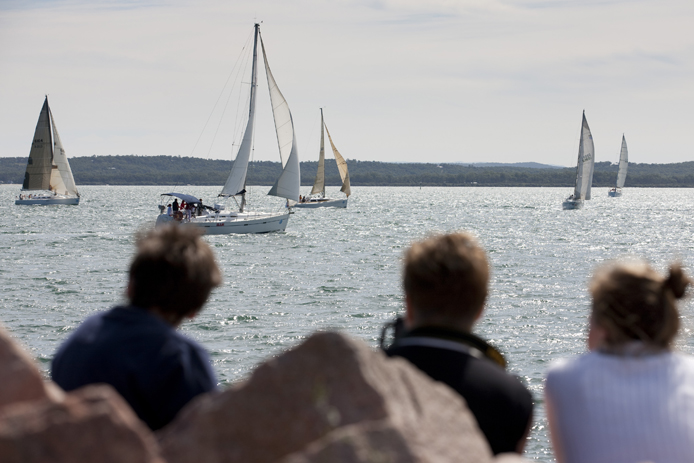 They also demonstrated the financial impact such an event can have to the community to Port Stephens Council, and this encouraged Council to support the event.During 2007, CPSA agreed to host the event and proceeded to source support from the major Sydney clubs, YNSW endorsement, and commenced planning the inaugural event.

The 2008 event was a quiet little success with 25 boats competing and all stakeholders committing to a bigger and better 2009 regatta. The regatta grew by 160% in April 2009 with a fleet of 64 boats, and a further 30% percent in 2010 with 85 boats. From the cruiser racers to the competitive IRC fleet, boats and their crew came from as far south as Melbourne, and as far north as Mooloolaba.

The dates for the event will always  be separate from Easter to maximise the opportunity for boat owners and crew to incorporate the event into their family holiday plans.

Sail Port Stephens is now firmly established as an annual event on the national regatta calendar – organised by the Corlette Point Sailing Club in partnership with Events Port Stephens, an initiative of Port Stephens Council.