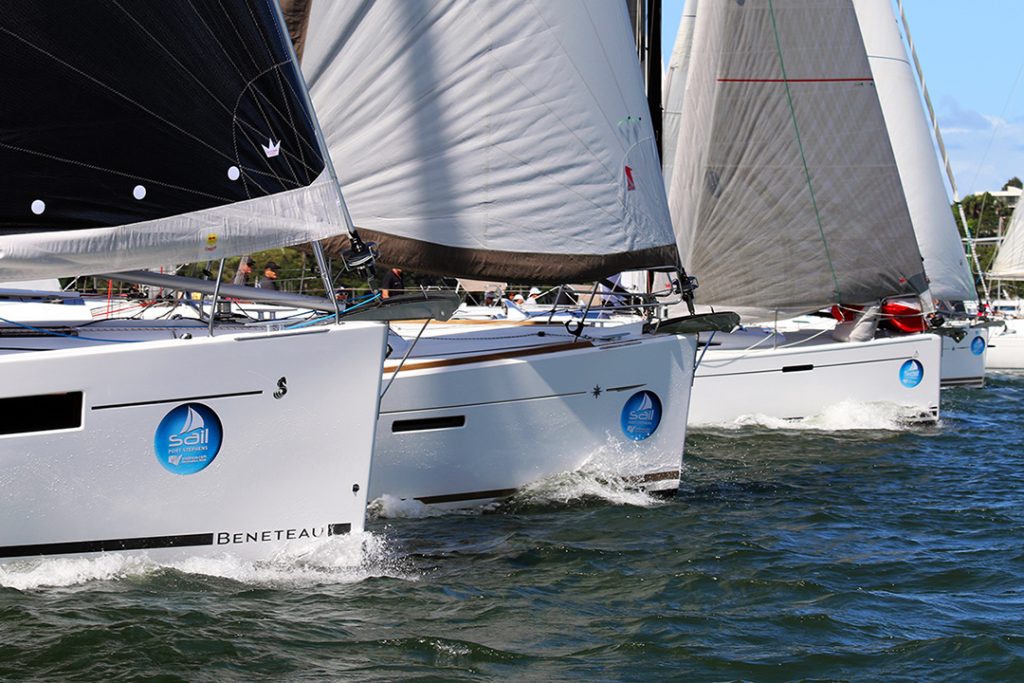 Sail Port Stephens’ cruisy Commodores Cup regatta is set for its largest ever fleet when the starter’s flag drops on April 9.

To see their spinnakers billowing against an autumn breeze on the sparkling waters of Port Stephens, against a backdrop of golden sand, is to truly find one’s sailing paradise.

It’s a time for the different production breeds to shine in the sun, alongside an eclectic smattering of older or modified racing designs. To date there are 12 Beneteaus entered, seven Jeanneaus, four Hanses, three Bavarias, three Dufours and a brace of Dehlers.

If there’s an entry that defines the intent of Commodores Cup racing it’s Julian Bell’s Beneteau First 50, 51st Project. Their motto is ‘a bad day sailing is better than a good day in the office’. Bell adds: “New boat but the rules remain the same for us, no sheep stations at stake, always ready to have a great time on and off the water!”

Also in that boat are John and Kim Clinton – their Beneteau, Holy Cow, has previously been seen in the Whitsundays and Sydney-Hobart but not Port Stephens for some time. It’s easily recognised by black and white cow spots, a cow horn and fluoro-lime crew.

John Clinton is better known as the drummer from the Wolverines, an Aussie country rock band hailing from Tamworth. Holy Cow is also a fully licensed charter vessel.

Broughtons at the Bay function centre on Level 1 of d’Albora Marina Nelson Bay is the yacht club ‘hub’ for Sail Port Stephens. It’s where to head for registrations, briefings, daily prize draws, protests and post-race fun.

The packed social calendar begins the Monday night with an official welcome party, where Wild Oats wines and Heineken 3 lager will flow, followed by Paella night on Tuesday, and rounding off Wednesday with a Beach Buoys themed ball for the Commodores Cup presentation.

The ball dinner has a seating limit, so crews need to buy tickets in advance via StickyTicket.

A lay-day separates the Commodores Cup from a long-weekend of more serious racing. It’s a chance for crews to explore the sand dune tours of Stockton Bight, take in a dolphin watch cruise or just enjoy the region’s many dining options.

For those seeking accommodation, Port Stephens Accommodation and Winning Holidays have a wide range of family-friendly options.

Getting to Port Stephens is a relatively easy coastal hop for yachts coming both north and south, with a host of stopover ports allowing day trips. For some Commodores Cup competitors, it may be their first time outside home ports.

Two feeder races bring a large fleet of yachts north from Pittwater on the weekend prior to the regatta.

NCYC then hosts the Newcastle-Port Stephens race at 10am on Sunday, April 8, with divisions for PHS, IRC and ORCI.

They aim for a Newcastle Harbour start, shipping movements and weather allowing, although for timing sake there’s the option to conduct a rolling start in Stockton Bight if wind conditions are light.

The race committee instructs the fleet to motor until there’s to enough wind to start the race. At that time an offshore start line will be set, and a gate finish line is set off the Port Stephens heads. 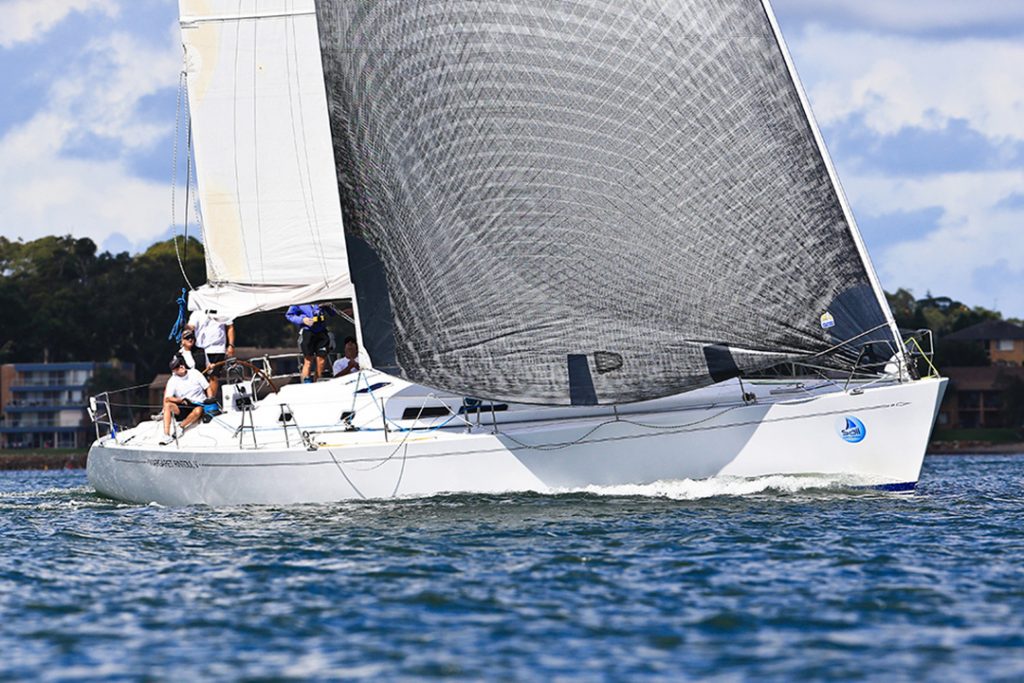 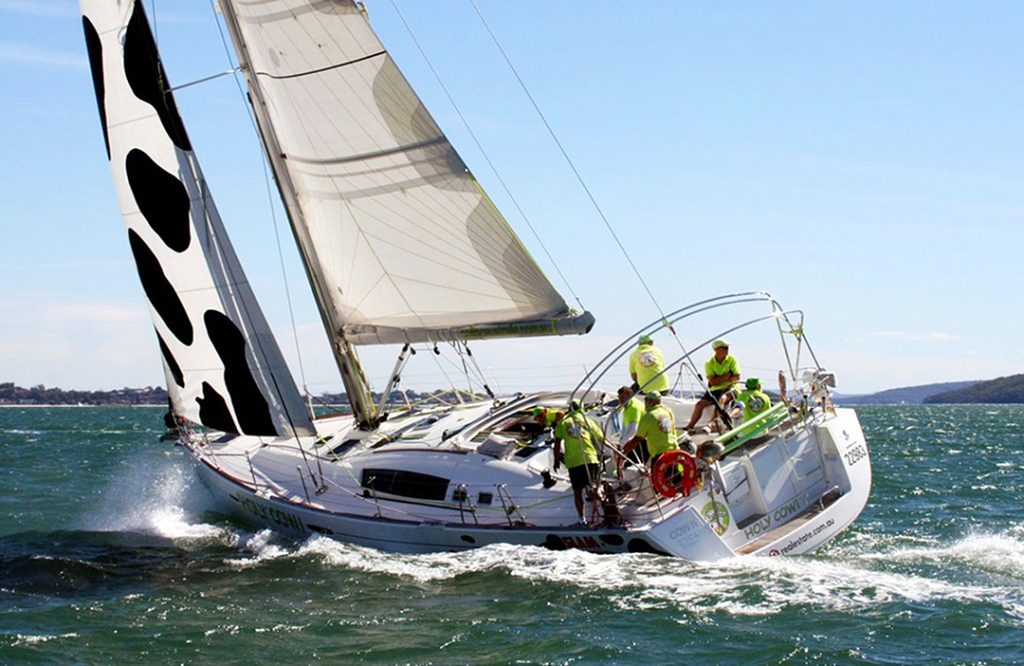