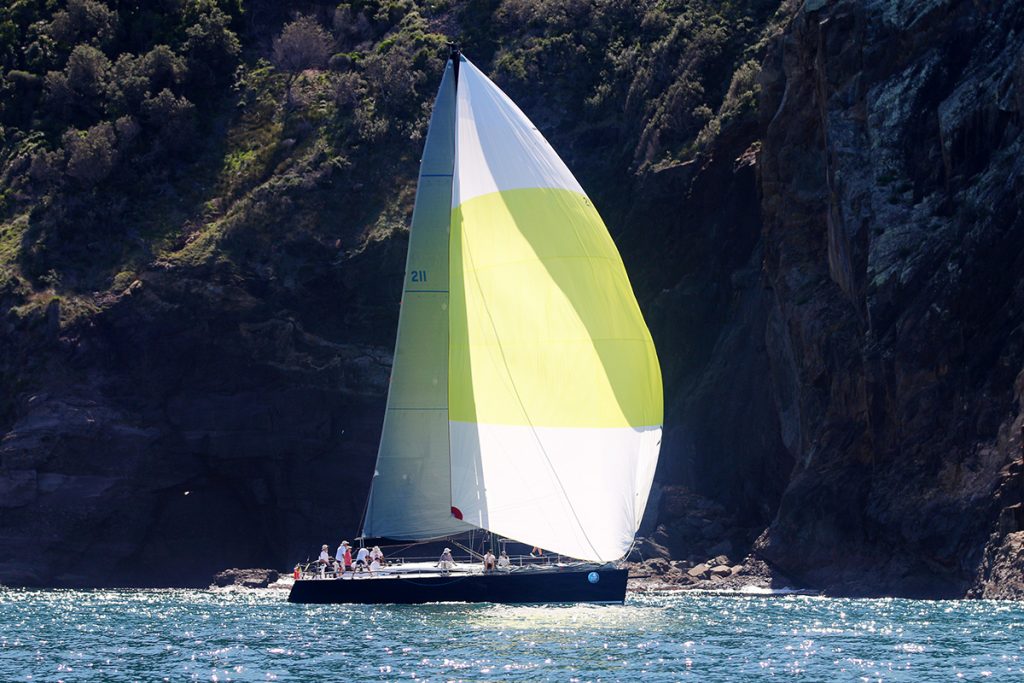 Winds of change for opening salvo

It was summer revisited for the offshore course that began off the Nelson Bay breakwater at lunchtime and weaved around the islands at the entrance to Port Stephens on the New South Wales Hunter coast.

The afternoon temperature peaked at 31 degrees, accompanied by fading west nor’west winds which made the going tough for the close of the 16 nautical mile course around Cabbage Tree, Little and Boondelbah islands for divisions 1 and 2. Divisions 3 and 4 completed a shorter 12 nautical mile course in a better-late-than-never twilight sea breeze.

“It was an interesting race for our first time at Sail Port Stephens with our own boat,” said Sharp, a past resident of Nelson Bay who knows the area’s sailing nuances, including the sand banks and sandbars, well.

“We like it when it’s a little challenging; it puts the team to the test. We seemed to gel yesterday and managed all the wind transitions – and there were a few of them. The one at the heads was a major and we were able to sail through the division 1 boats.

“It will be another wonderful day today and I’m already looking forward to the weekend Port Stephens Trophy series,” Sharp added.

Boats were trapped at Port Stephens Heads on the way back from their island roundings when the nor’west wind in the bay collided with the south-east breeze in the middle of the heads and the nor’easter out to sea.

Race management applied for an extension to the time limit which was granted by the umpires and all boats recorded a finish time.

The forecast for Tuesday April 9, 2019 is WNW winds in the morning turning WSW by mid-afternoon then switching south and building to 25 knots overnight, bringing a possible storm and high probability of rain.

The Bannisters Port Stephens supported Commodore’s Cup makes up the first half of Sail Port Stephens. The second half will bring a new batch of boats to the region for the Pantaenius Port Stephens Trophy from April 12-14, incorporating the Garmin NSW IRC Championship, Performance Racing and Cruising Series, NSW Super 12 Championship, Australian Sports Boat Championship and VX One NSW Championship.

Sail Port Stephens is proudly supported by the NSW Government via its tourism and major events agency Destination NSW, along with sponsors including Port Stephens Council, Pantaenius Insurance, Garmin and Bannisters Port Stephens. 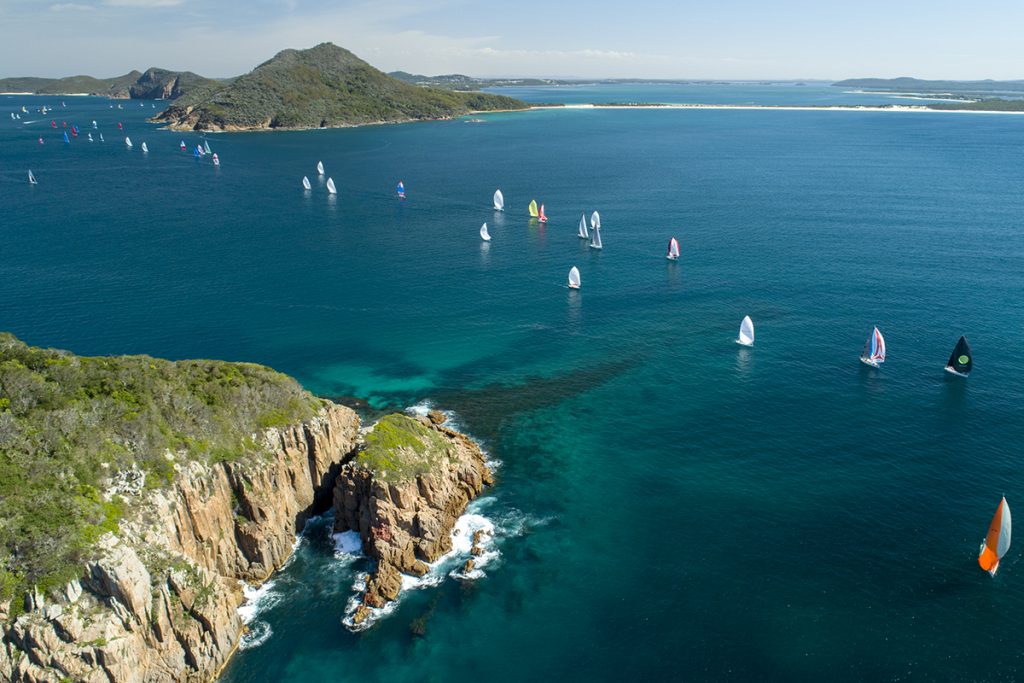 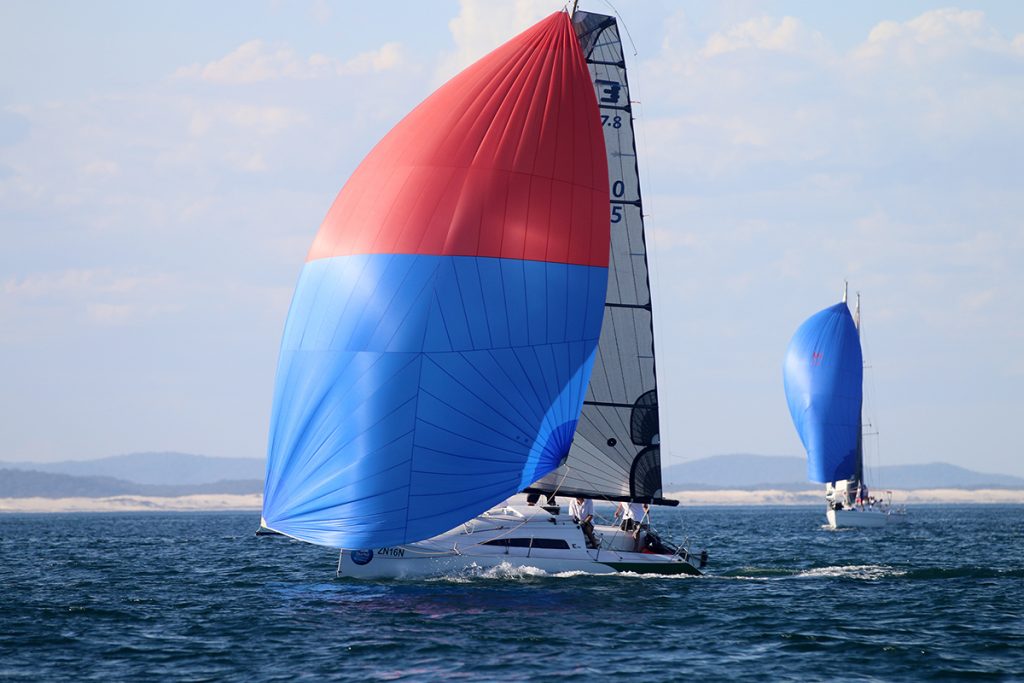